Dick Booher originally got to know Viking by upgrading his UL 350is Engine with the Viking 2.5 Header tank for a more efficient and improved fuel system.
Shortly after this, he became a partner in another aircraft with Rick Spurling, Gerry Lynn and Chris Beck and the choice of engine became the Viking 130.
They are just now finishing up a beautiful paint job and installing the engine and avionics. 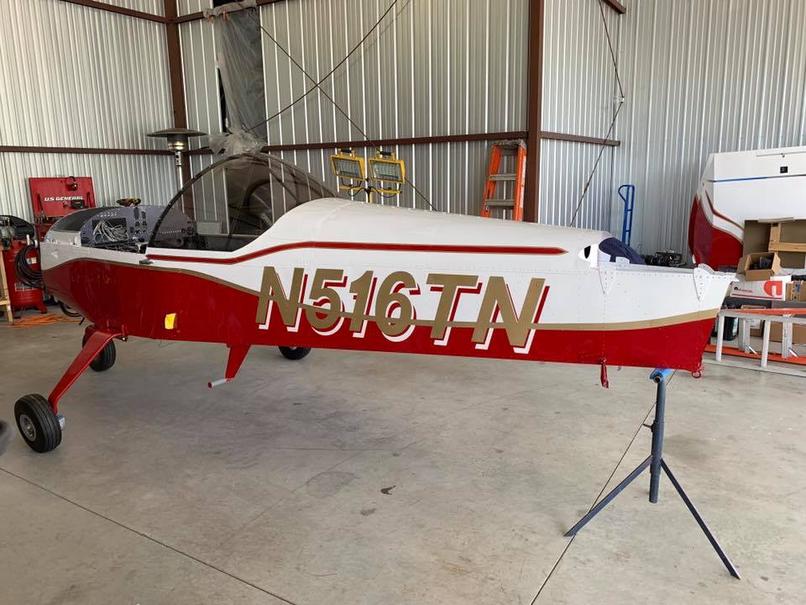 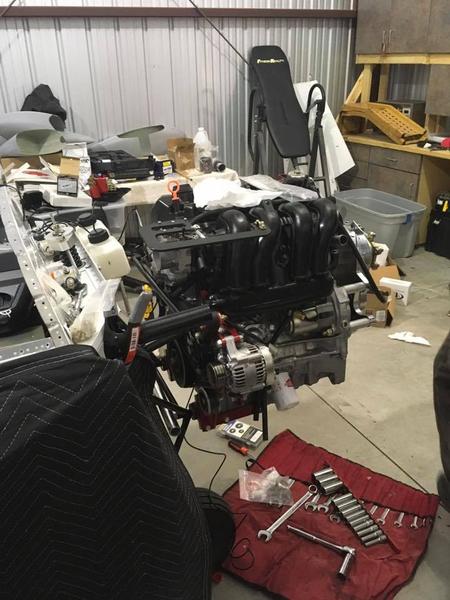