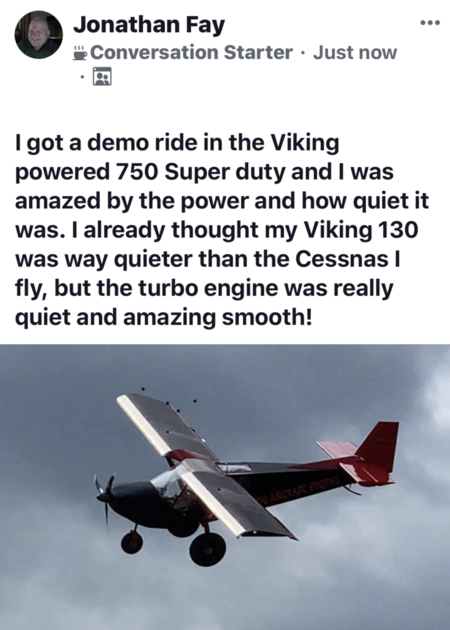 FITTING THE 170 TO A HIGH SPEED, LOW PROFILE COWLING CAN BE DONE WITH A MINIMUM OF COWLING MODS 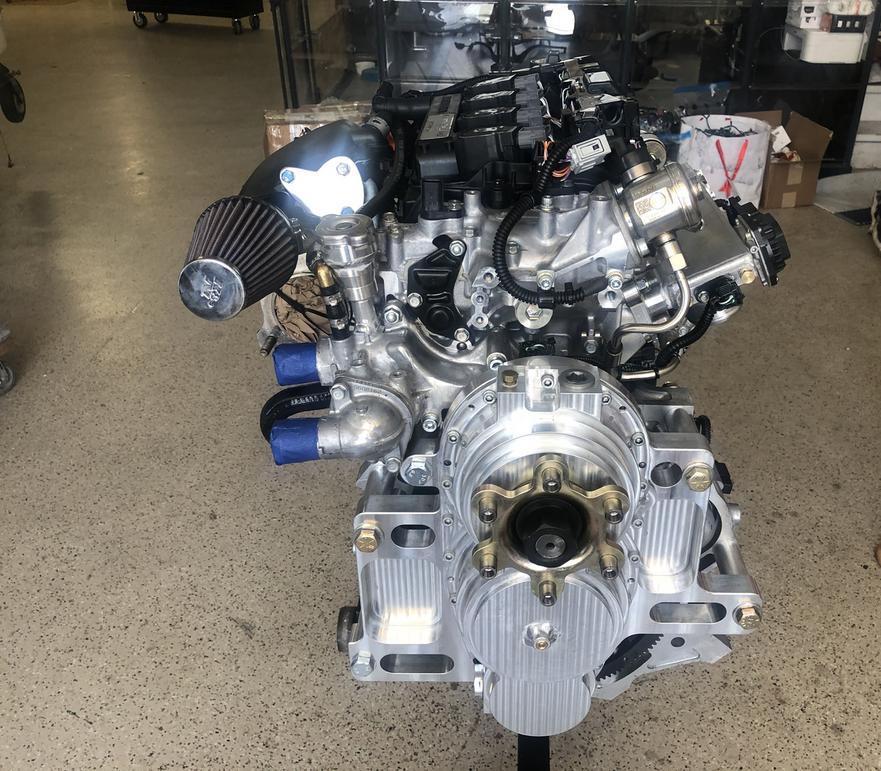 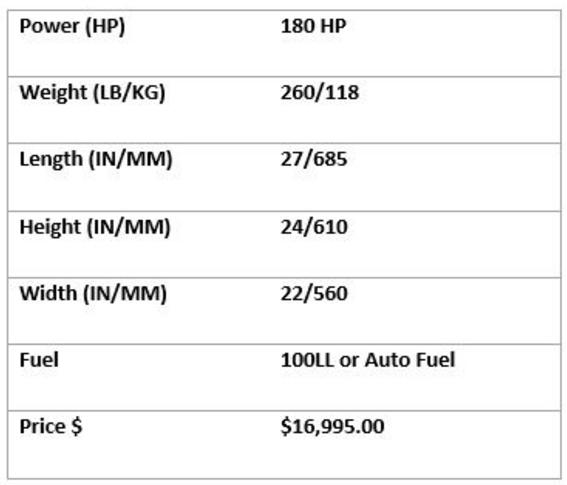 The L15B7 is a 1.5-liter I-4 turbocharged gasoline direct-injection engine that was first introduced in the 2016 Honda Civic. The engine is a result of Honda's downsizing strategy that involves using small displacement units in conjunction with a turbocharger to overcome the power problem. So, the 1.5L turbo engine provides fuel efficient, but at the same time decent power and torque exceeding the torque of a natural-aspirated 2.4L engine. The manufacturer already began offering the 1.5T engine for relatively heavy cars such as the Honda CR-V and the Honda Accord.

Let's take a closer look at what makes the Honda 1.5l turbo engine so efficient and powerful. The engine uses an aluminum open-deck cylinder block and aluminum cylinder head. The engine block is equipped with lightweight steel connecting rods (heat-forged for higher strength) to withstand high loads. There are also new cavity-shaped pistons, which have an optimized skirt design to minimize vibration and friction and increase operating efficiency. The manufacturers applied plateau honing (grinding process) for cylinder walls to reduce friction between pistons and cylinders even more. Pistons are cooled by oil spray jets directed at the bottom of the piston. The head design includes four valves for each cylinder and DOHC (dual overhead cam) driven by the timing chain. The intake and exhaust camshafts are equipped with actuators of the VTC. Each multi-hole direct fuel injector is placed between two intake valves; the spark plug is on top in the center of a combustion chamber.

The cylinder head has high tumble intake ports (tumble ratio is 1.9) that strengthen intake airflow and promote efficient fuel combustion. The 1.5T engine also has a water-cooled exhaust manifold built into the cylinder-head - exhaust-port passages cast directly into the head. The cooled exhaust gases (approximately by 100 deg C) prolong the longevity of the turbocharger components and also contribute to faster engine warm-up. The L15B7 engine has a mono/single scroll turbocharger MHI-TD03 with small-diameter turbines and electric wastegate. The small size turbo with electronic control minimizes a "turbo lag" effect and provides rapidly responds to acceleration. Boost pressure is 16.5 psi for a standard US Civic with 1.5t engine and a 10.6:1 compression ratio. To reduce the temperature of intake air compressed and heated by the turbocharger, Honda's 1.5t engine uses a more common air-to-air intercooler. After intercooler, air goes into a plastic intake manifold. The engine speed is controlled by the electronic drive-by-wire throttle. That means there is no mechanical connection between acceleration pedal and throttle valve.

The manufacturer did not apply the true Honda's VTEC for the 1.5-liter turbo engine - there is no variable lift mechanism, only dual VT?.

The 1.5-liter turbo engine for the Honda Civic Si copies the European 1.5T VTEC Turbo engine specs. It produces a 205 hp at 5,700 rpm and 192 lb-ft (260 Nm) at 2,100 rpm. The gain in power was achieved by using more performance intake camshaft and higher boost pressure - 20.3 psi. To be able to handle raised boost, this version has a lower compression ratio at 10.3 from 10.6 due to other pistons. The standard connecting rods were replaced by reinforced ones. More air needs more fuel - in this case, the Si engine was equipped with more productive fuel direct injectors. 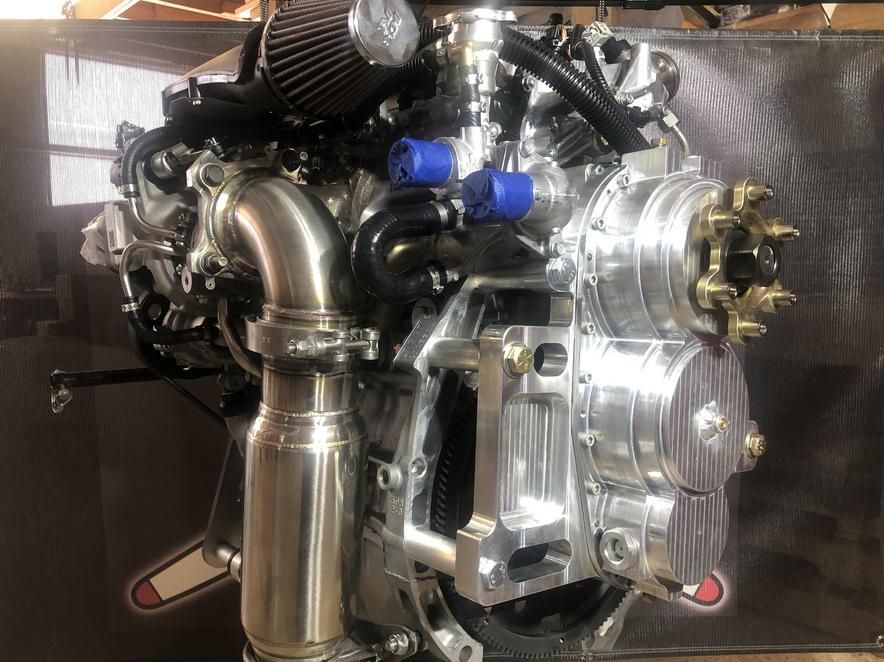 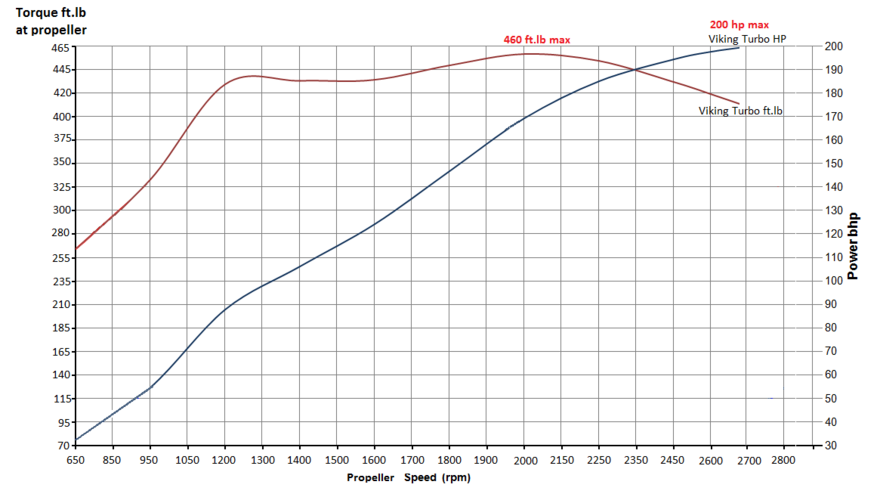 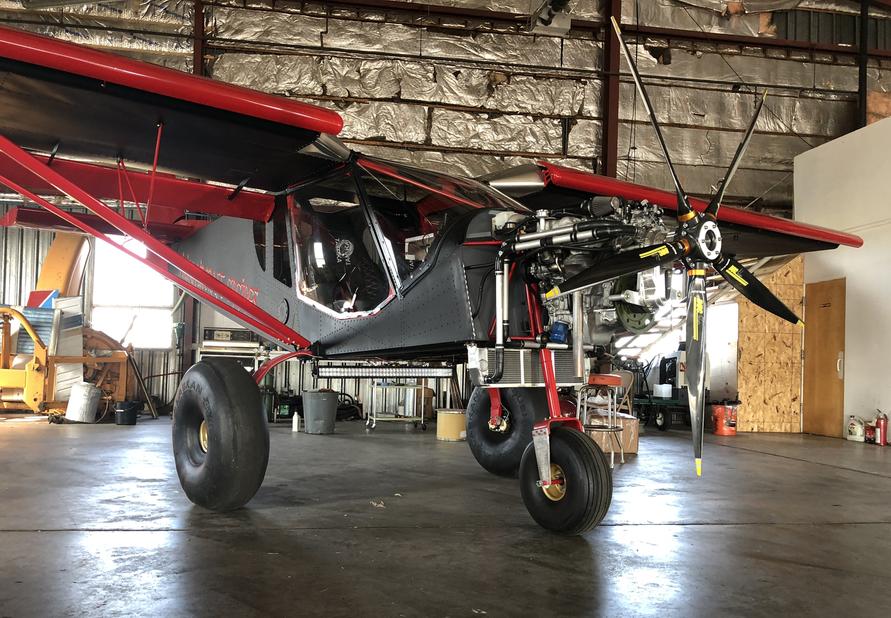 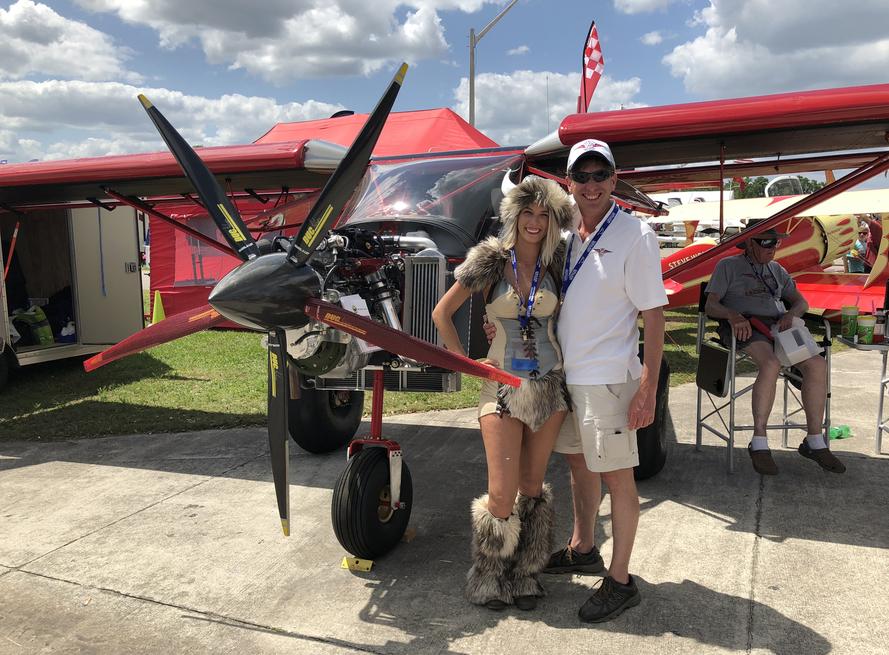