It has not really hit the aviation community yet how many advantages a Direct Injected Engine has. It is a perfect match to high output, low fuel burn, high compression, advanced ignition timing, internal cylinder cooling of engine parts and a high threshold for detonation.

The discussion is no longer about old or new technology, air or liquid cooled, car engine or lookalike aircraft engine with internal car parts, fuel injection or carburetor, etc. It is now about Direct Injection or not.

It is a choice you can only make by understanding the benefits.

While learning about GDI systems, on YouTube for instance, you will find a lot of information concerning carbon buildup on the intake valves due to crankcase blow-by being introduced to the intake manifold, rather than overboard or into a catch can, as on all aircraft engines. Since only air passes through the intake runners on the Viking 130, no carbon deposits are possible. You are left with only the GDI advantages and none of the drawbacks. 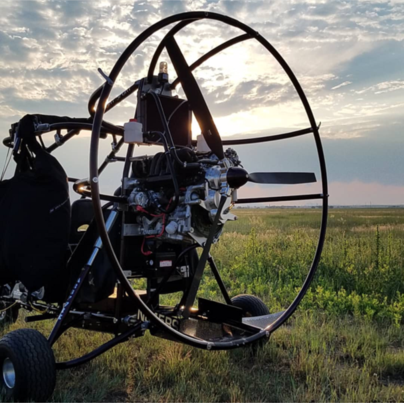 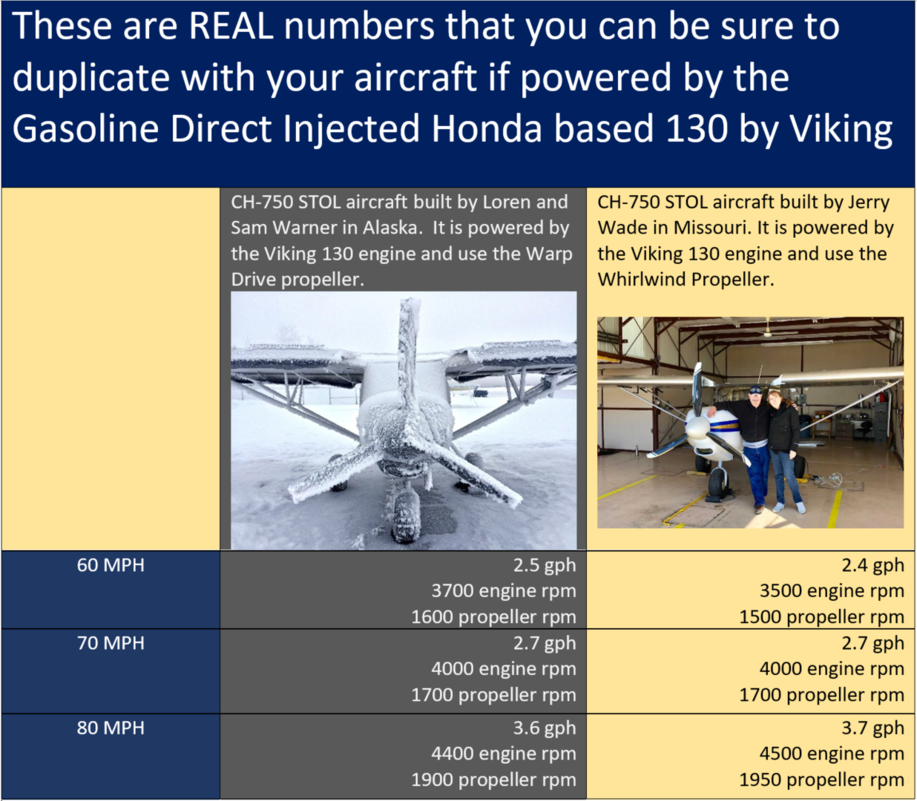 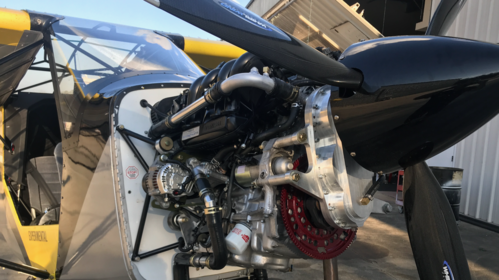 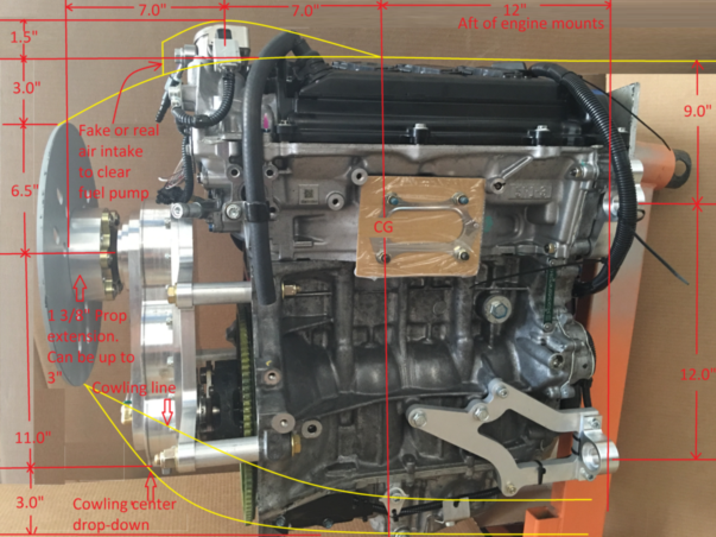 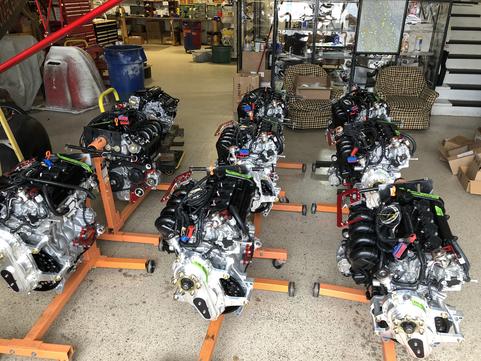 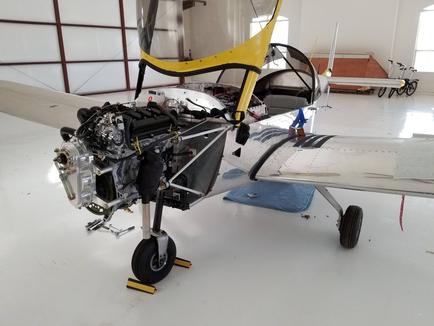 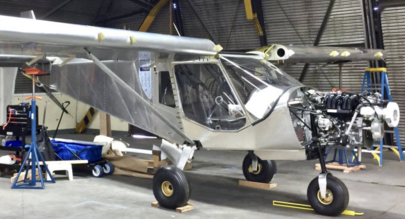 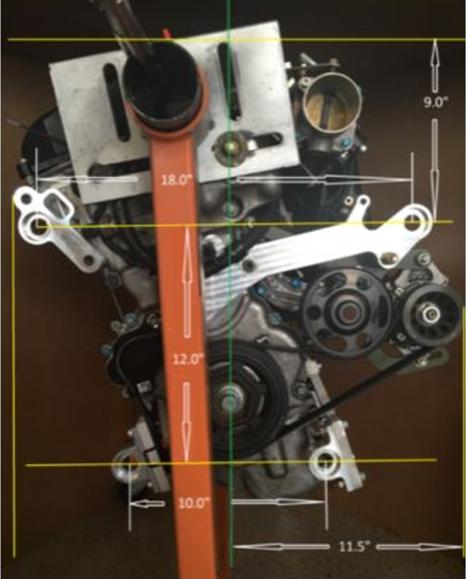 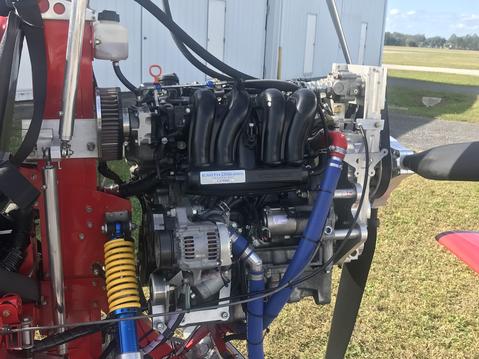 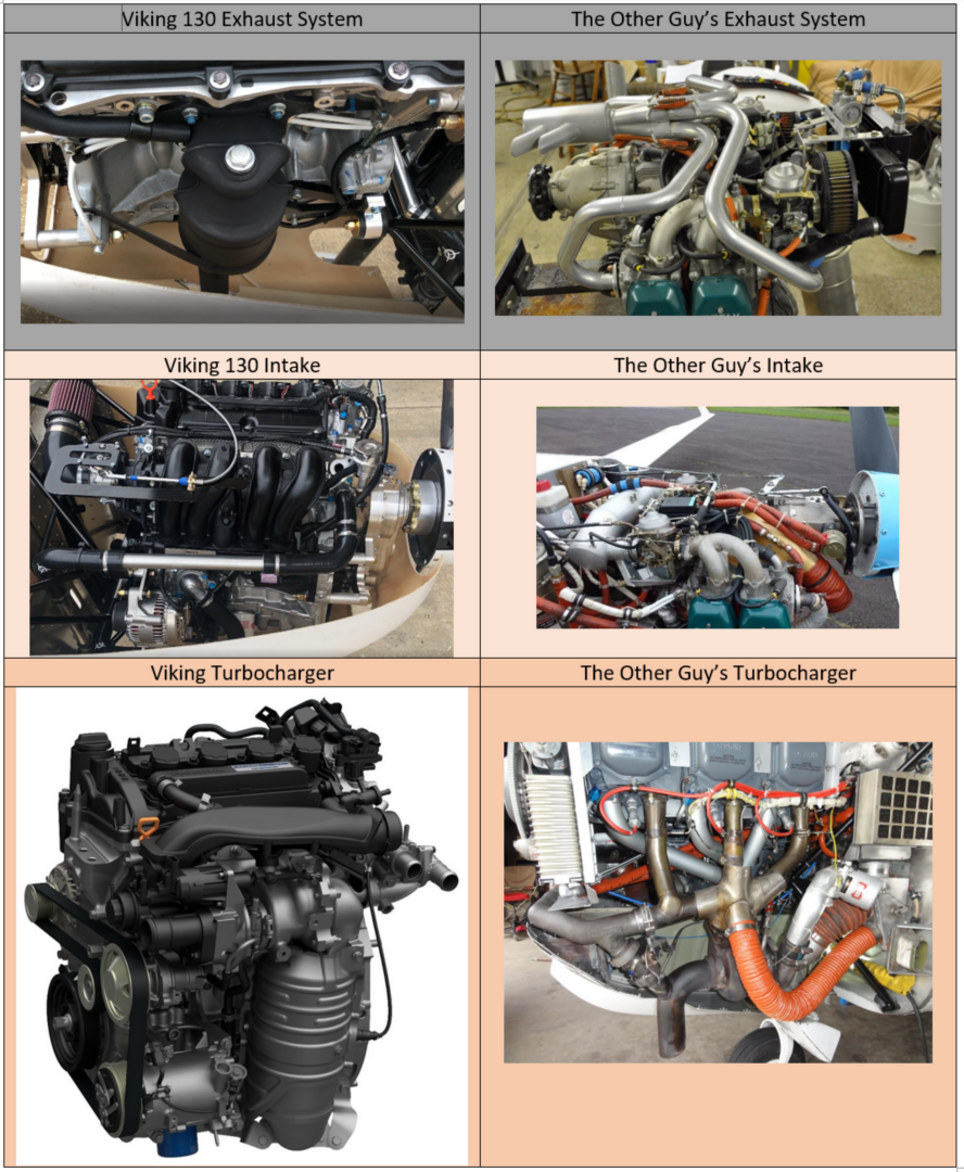 From the chart above, The Viking 130 clearly outperform the UL130 engine 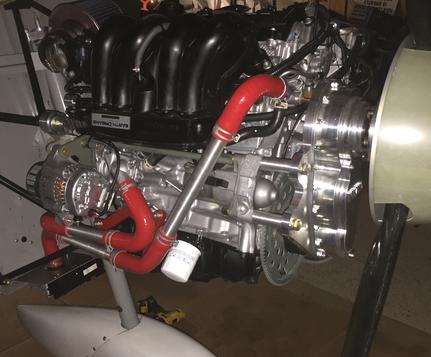 PERFORMANCE OF THE LYCOMING 235 IN LOW WINGED ZENITH AIRCRAFT

PERFORMANCE OF THE VIKING 130 IN LOW WINGED ZENITH AIRCRAFT

PATRICK HOYT
"Test flew with a new passenger cabin vent. Wonderful. Air was calm, so I opened it up a bit. 155mph..."