This is the replacement turbo drive plate.  It is heavier but much stronger

Viking will take swift action to rectify the problem with this heavy duty part.
No engines should be flying after 7/17/2017 unless the flywheel drive disk looks like the one in the picture above

The batch of parts distributed are recalled and replaced by a heavier duty part.
Even though there has never been a failure, we do not take any chances.
The part already in use on the 180 hp turbo engine will be used and has considerably testing already completed.  It will fit the 110 and 130 engines directly
Anyone that has a part like this picture should contact Alissa@vikingaircraftengines.com for your replacement part.

Don has VERY nice info regarding the Flywheel update info. 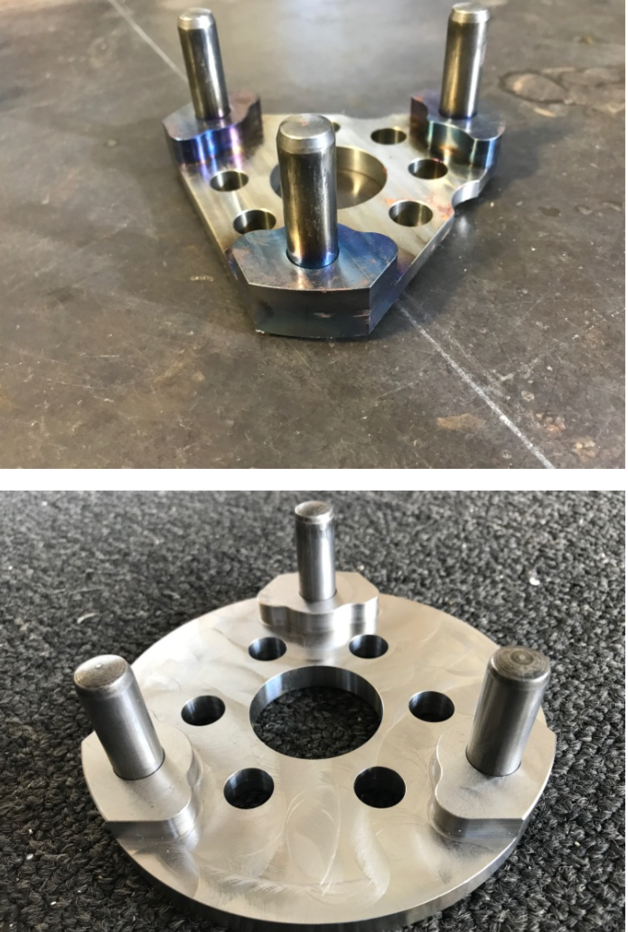